Manchester City star Bernardo Silva defended himself by saying you “can’t even joke with a friend these days” after being forced to delete a racist tweet about his teammate Benjamin Mendy.

Silva, 25, posted an image on Sunday which pictured a young Mendy alongside the controversial mascot for Spanish chocolate brand, Conguitos.

Kick It Out, an anti-racism charity, tweeted to say “racist stereotypes are never acceptable as ‘banter,’ and we’re shocked that someone who is a role model to millions has failed to understand the discriminatory nature of his post.”

Mendy responded to the tweet saying: “1-0, for you will see.”

Silva received backlash from twitter users for the post, however refused to apologize, merely tweeting again saying: “Can’t even joke with a friend these days … You guys …”

The Portugal international’s actions prompted the Football Association (FA) to contact Manchester City, according to the BBC, and also elicited a response from anti-racism charity Kick It Out, who said it was “shocked” 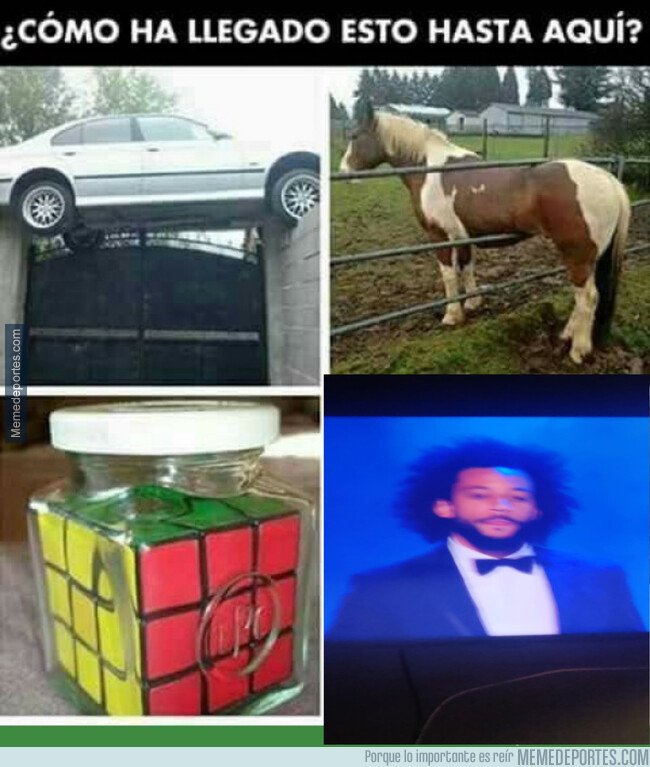 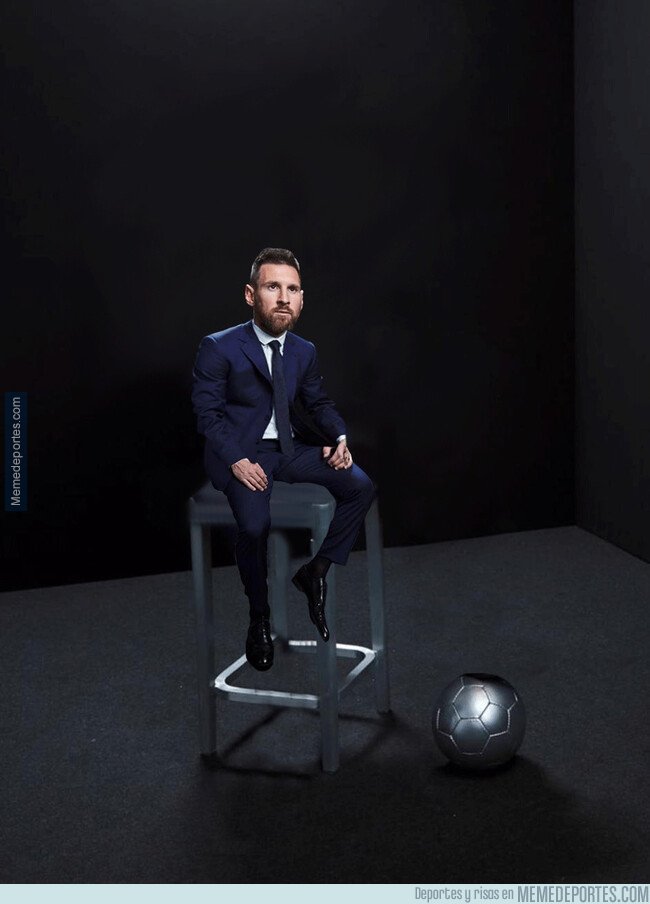 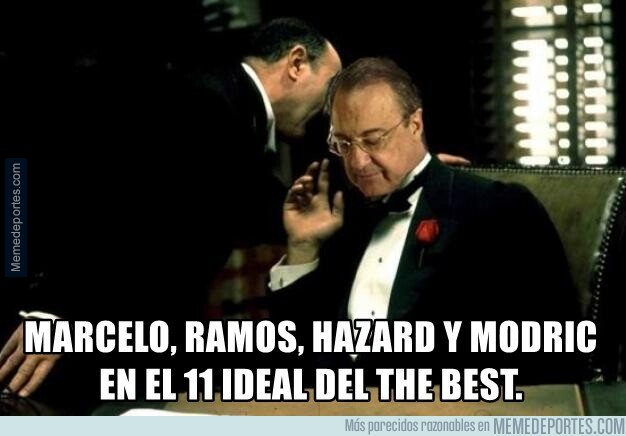 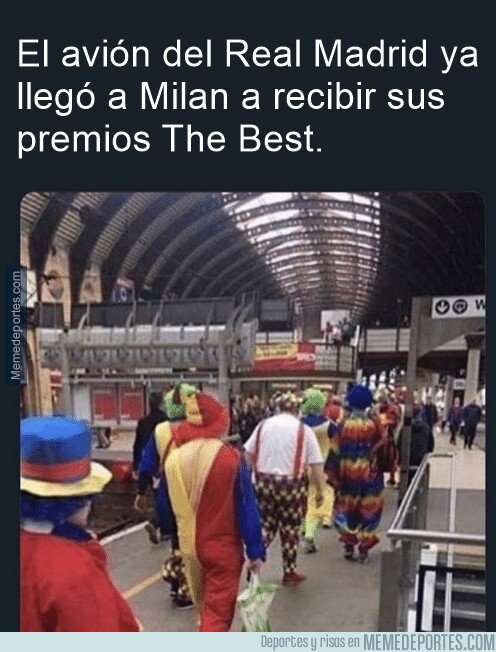 SAN SEBASTIAN  —  “Talent without hard work is nothing,” Cristiano Ronaldo once said. In film, equally, talent without industry support doesn’t go far either.

Speakers certainly have new talent curriculum: Latido Films’ Antonio Saura has sold notable first features, such as, two weeks ago Toronto Midnight Madness winner “The Platform,” acquired by Netflix, for example; former Jirafa producer Augusto Matte handled initial development on Francisca Alegría’s “The Cow Who Sang a Song About the Future,” one of the most anticipated of feature debuts from Latin America; San Sebastian Festival’s Maialen Beloki has helped forefront new talent as one of the festival’s major calling cards.

Lionel Messi returned the sense of familiarity after winning the FIFA Player of the Year award, which is known as “The Best” this time around, on Monday. Competing against his age-old rival Cristiano Ronaldo and UEFA Men’s Player of the Year Virgil van Dijk, the Argentine bagged the record-sixth laurel of his career.

This was the first time the Barcelona talisman was voted the world’s best ever since the award’s rebranding as “The Best” in 2016, which was met with rapturous applause at the Teatro alla Scalla in Milan.

The results came after extensive rounds of voting held in July and August, which included national team captains, coaches and a select group of journalists from affiliated countries.

What surprised many is that even though Messi and van Dijk had voted for their competitors, the Portuguese forward left them out, even the winner of the award. Ronaldo chose to tactically vote for the award, and didn’t deem Messi’s season, where he won the La Liga, Supercopa de España, G

Cristiano Ronaldo has been left out of Juventus‘ squad for Tuesday’s Serie A showdown with Brescia.

Italian football journalist Adam Digby relayed the news on Monday, noting the forward will be rested for the contest due to some concerns over his condition:

Speaking about Ronaldo ahead of the match, manager Maurizio Sarri touched on the player’s fitness, per Russell Greaves of Goal.

“I want to see the current conditions,” the coach said at a Monday press conference. “Ronaldo yesterday [Sunday] had a little muscle fatigue, but it is quite normal after three games in seven days. We’ll see if it is necessary or not for someone to rest. It’s important that we have continuity in this moment, but there are also other factors to consider.”

Ronaldo was on the scoresheet on Saturday from the penalty spot, as the Bianconeri came from behind to beat Hellas Verona 2